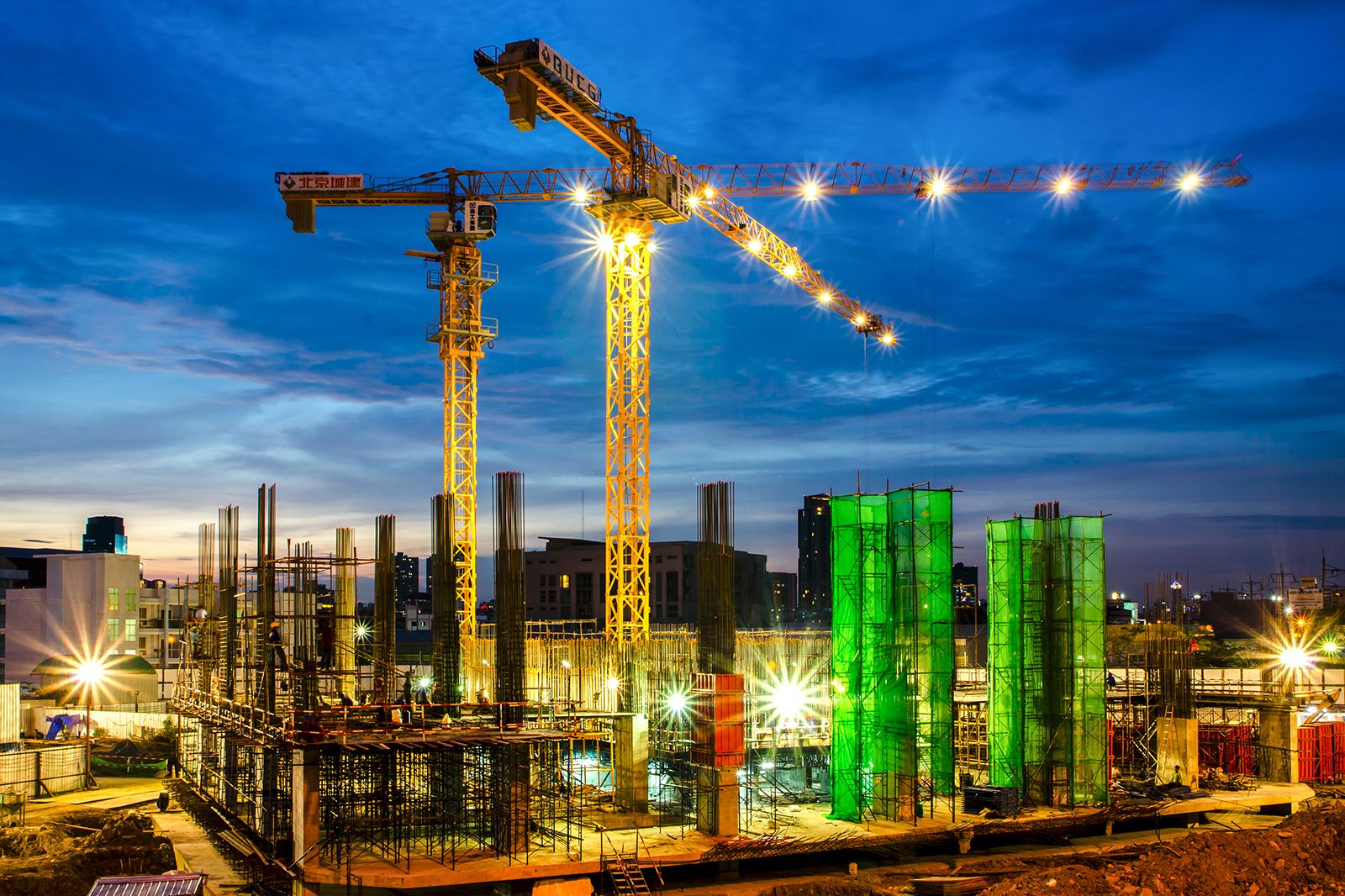 Public procurement represents a substantial part of Costa Rica’s economy. For example, Costa Rica’s public procurement budget reached ¢5,265,857 million in 2017, equivalent to 15.5% of GDP, even though the budget allocations that make up public purchases historically have not presented satisfactory levels of execution: on average during the 2010-2015 period, only 57.1% of the budget was executed.

The main legislation related to public procurement has been in place since 1996 - the Law on Administrative Procurement, along with its corresponding Regulation which was approved in 2006. This law has received a number of modifications, clarifications and improvements through the years, and it’s complemented by a series of regulations and directives that deal wholly or in part with the procurement system. It must be noted that there are certain public enterprises, like the Telecommunications and Insurance Institute, that have their own regulations regarding their public procurement, and while these regulations must be in line with the principles of the Law on Administrative Procurement, certain aspects of their procedures are different.

In general terms, the legislative framework related to public procurement in Costa Rica stands out particularly for its upholding of the principles and values of Transparency, Efficiency, and Competitiveness and Impartiality. This has a lot to do with the relatively comprehensive nature of the legislation (even though it has gaps in some areas) and its explicit requirement for public institutions to comply with a number of best practices (such as equal treatment between bidders, sanctions for corruption, right to review for all parties, detailed information for bidders in the notices of intended procurement, etc), along with multiple efforts in recent years to regulate and implement a single unified digital system for public procurement.

The legislation stipulates that all procurement procedures must be fulfilled digitally through an online portal, named SICOP and which is free for the general public to use, and that any and all documents and information related to the procedures must also be uploaded to the portal. The legislation also stipulates that all these documents must be presented in open and interoperable formats in order to ensure their neutrality, equal access and integrity.

Part of the difficulties with the effective implementation of initiatives such as SICOP have to do with the absence of a single and independent procurement regulatory body with the faculties to manage and coordinate the whole public procurement system. There are organisms such as the office of the Comptroller General and the General Direction of Administration of Goods and Administrative Procurement that can evaluate, inspect and issue guidelines, but they do not manage, administer or control the procurement procedures of the public sector. This is due to the fact that Costa Rica is governed by the principle of normative concentration and operative decentralization, which means that the direct management of procurement procedures falls under the purview of each public institution. Attached to this absence of a procurement regulatory body is also the lack of any sort of consultative mechanisms that could involve the private sector and civil society to give and receive feedback related to problems or deficiencies in the procurement system.

Another problematic area has to do with the amount of public procurement that is currently channeled through direct procurement procedures. According to the data collected by the office of the  Comptroller General, in 2017 almost half (45,93%) of all procurement value was conducted through these direct procedures, with the added problem that these types of procedures have insufficient timeframes for the preparation and submission of bids (only between one and five days) and they also fall outside the fiscalization of the Comptroller General. The use of direct procedures is an example of a legal exception that through its overuse is effectively undermining the transparency of the whole procurement system.

Other weaknesses and opportunities for improvement regarding public procurement processes, according to the office of the Comptroller General, are: