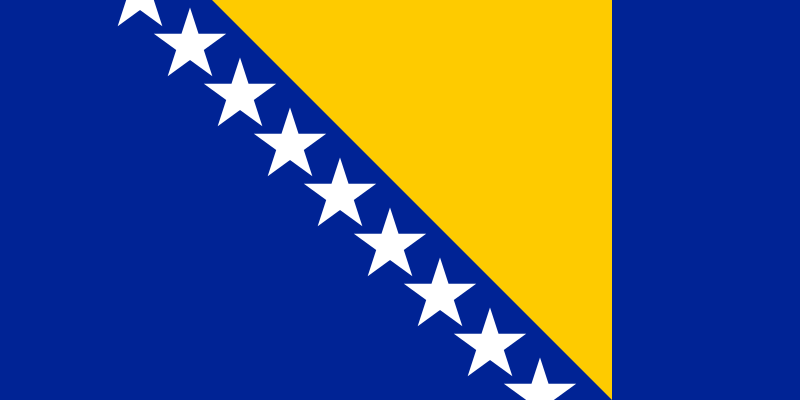 The current PPL in Bosnia and Herzegovina (BiH) was adopted in May 2014 and entered into force in November 2014. This legal framework was prepared in accordance with EU Directives, as well as other legal acts in BiH.

The new PPL takes into account a whole variety of legal acts that are closely related to the public procurement system. The new law is based on EU directives, its core principles and is an attempt to harmonize the legislations to the maximum extent possible with that of the EU.

The EU Directives that are introduced with the new Law are:

Currently, BiH holds 9th position in the TPPR ranking with improvement to legal framework necessary in areas such as – Transparency, Efficiency and Competitiveness. Post-tendering phase is the weakest link in the legislative framework, with much of the information on procurement implementation not guaranteed by the PPL.