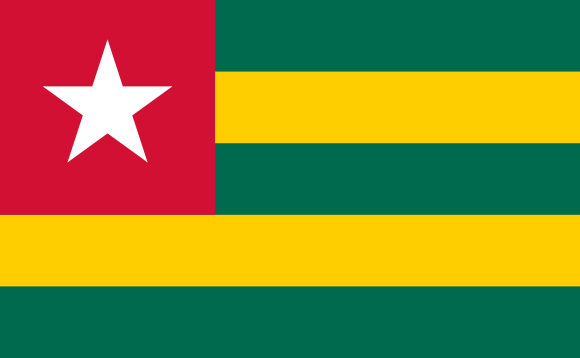 Public entity responsible for the implementation of public procurement legislation in Togo is the Public Procurement Regulatory Authority (ARMP). ARMP an independent administrative authority which enjoys functional and organic independence on all issues relating to its missions. Its headquarters are located in Lomé. The National Directorate of Public Procurement Control (DNCMP) is another public entity playing a crucial role in monitoring procurement procedures. ARMP together with DNCMP provides trainings on public procurement for relevant officials, develops professional framework and performance evaluation, and ensures execution and control of public contracts. The public entities work in the direction of communication with civil and private sector, disseminating information within the wider society and raising awareness on various topics of public procurement.

In order to execute its mandate the ARMP relies on an organizational architecture based on three (03) bodies: the Regulatory Council, the Dispute Resolution Committee and the General Directorate.

The two main laws regulation public procurement in Togo are Law No. 2014-014 of October 22, 2014 on Modernizing State's Activities for Developing Economy and Law No. 2009-013 on Public Contracts and Public Service Delegation.

Public Procurement Legislation is available at the following link.