Publications
How to Equip Belarus to Solve the Problems of the Public Procurement System
Share: 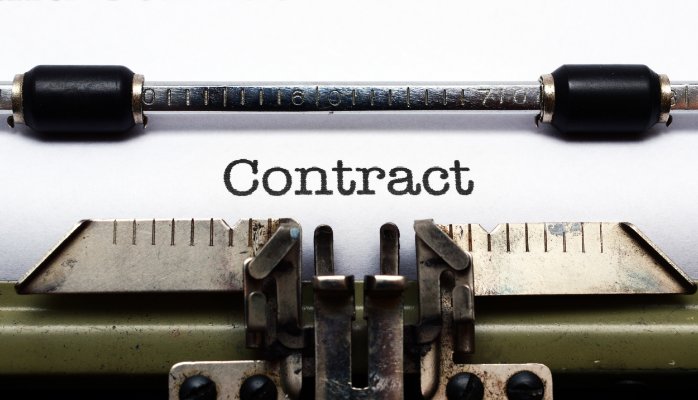 Public procurement and the related problem of corruption are stirring the society around the world. And this is understandable, because there is no simpler and quicker way of personal enrichment for an official than creating your own stream of income, based on the financial flow of budget funds spent on public procurement.

In Belarus, this flow delivers $ 5 billion annually or a third of all consolidated budget expenditures. And if you consider that according to Transparency International estimates, 20-25% of the expenditures are lost due to corruption during public procurements, then the amount of losses for our treasury will be more than one billion dollars per year.

Such a good increase in pensions, is not it? In general, big money is a big corruption risk.

If we take into account that more than $ 5 billion is spent annually through the mechanism of public procurement, in monetary terms, the procurement procedure from single source accounts for at least $ 2.5 billion per year.

Such popularity of the procurement procedure from single source is caused by its privacy, ease of application and justification, and also by the lack of competition - that is, an ideal combination of corruption risks for the society and corruption opportunities for the official. Just imagine: you have been allocated money for the purchase and at the same time allowed not to hold an open competition - well, just an ideal coincidence for the corrupt official.

But what about an open competition? After all the official is required to conduct this type of public procurement procedure by default?

Well, to make such a specification for purchase, so that no one, except the “right supplier”, could pass strict selection criteria - a matter of technique and experience.

The second misfortune of our public procurement is the official portals, where these purchases are conducted. Due to their technical imperfection, unscrupulous bidders have the opportunity to hide, publish incomplete or partially unreliable information.

Typical violations include the use of the brand in the description of the subject of procurement, in order to buy from someone you need, the use of letters of the Latin alphabet and intentional grammatical errors in the description of the subject of procurement so that potential suppliers do not find an invitation, and the “right people”, on the contrary, found, etc. According to the statistics of the project opentenders.by, up to 80% of public procurement is conducted with one or another type of violations.

And the open competition itself is essentially not electronic. Preparation of tender documents, as well as the procedure for opening and reviewing bids, is conducted on-site and using paper carriers. In general, the official website in this case performs more the function of an electronic bulletin board and the place of publication of official documents than a full-fledged trading platform.

Finally, the third problem of our public procurement is the extremely low qualification of the officials responsible for their conduct. If the situation is tolerable in large organizations that can provide an individual specialist, then in small organizations the competence of the officials responsible for organizing public procurement is questionable.

Indeed, where to get a professional for public procurement on a collective farm, a polyclinic or a kindergarten? As a result, a decent proportion of violations are due not so much to the illegal intent of officials as to their inattention, low qualifications and ignorance of the law.

Will this be realized? Hardly, the potential losses for those interested in preserving the status quo of lobbyists are too great