Publications
The Leading Position of Ukraine in Transparent Public Procurement Rating is under Threat
Share: 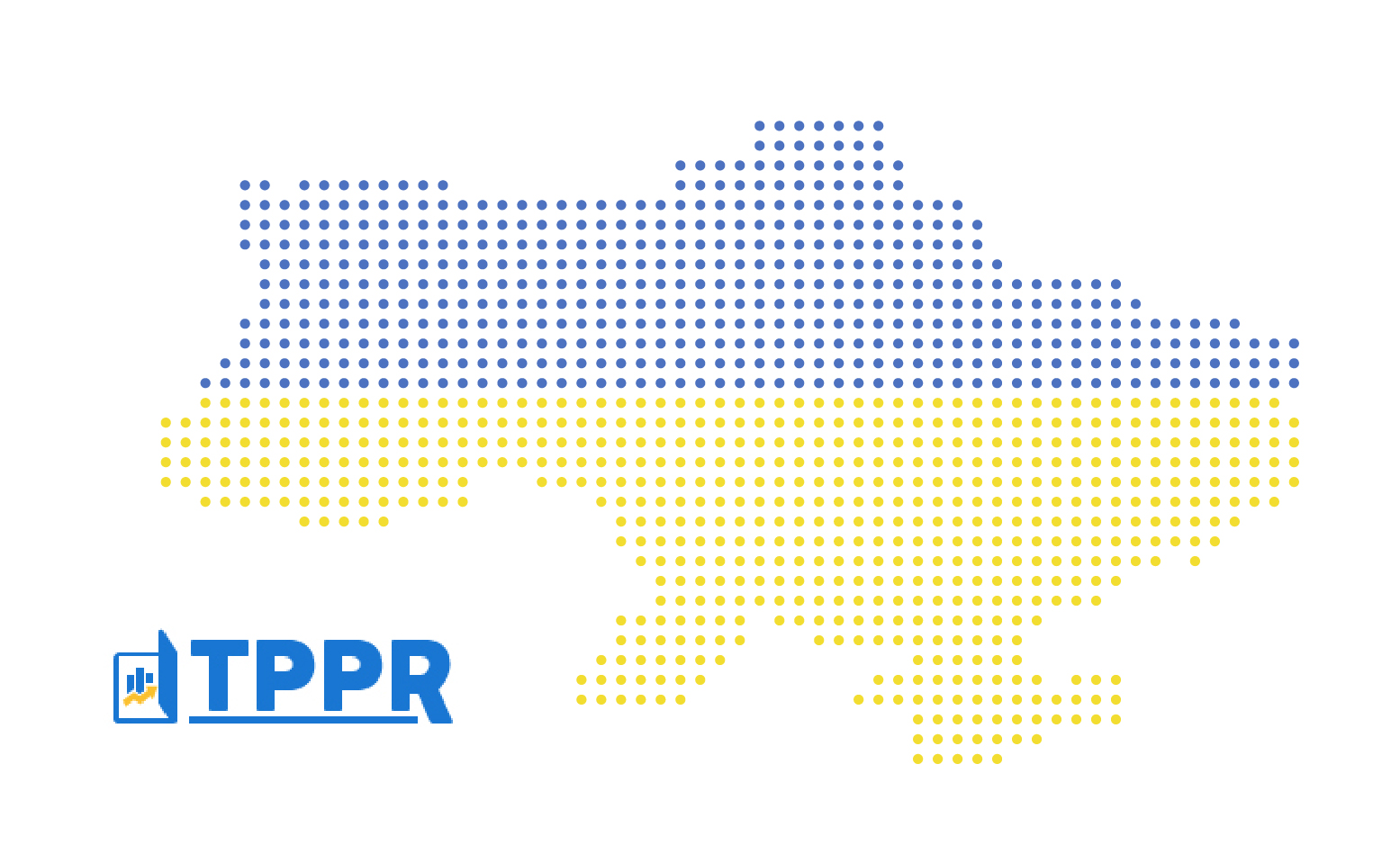 During the last years, the system of public procurement in Ukraine underwent important changes. One of the main novelties was the creation of an open-source e-tendering system Prozorro. In April 2020 Ukraine adopted a new law on Public Procurement. The law further improved public procurement legislation in Ukraine. Namely, the new law introduced measures for easy identification of price dumping, adopted non-price criteria for assessing proposals,  enabled to organize more professional procurement due to the transition from “tender committees” to “authorized procurement officials”, etc.

According to the most recent evaluation of Transparent Public Procurement Rating (TPPR), Ukraine received an overall score of 97.05%, which places the country on the top of the rating. However, the significant progress made by Ukraine in the area of public procurement could be under threat.

By the end of July 2020, the Verkhovna Rada of Ukraine adopted at the first reading the bill on the localization of mechanical engineering in public procurement. The bill aims at supporting local machine-building initiatives and promotingthe development of local production. The draft law introduces preferences in public procurement with a local content requirement of 25-40% from 2021 with a further increase of 15% from 2024.

The bill on the localization of mechanical engineering in public procurement has been criticized by various stakeholders, stressing that the proposed amendments threaten principles of fair competition and violate the obligations of Ukraine undertaken within various international agreements, including the Ukraine-EU Association Agreement and the rules of the World Trade Organization (WTO).

Concerns about the bill have been expressed by the Trump Administration.  In its letter the administration accuses Ukraine of violating the Association Agreement with the EU and the WTO, noting that references in the Ukrainian draft law “on localization” are fraudulent.

The Head of the EU Delegation to Ukraine expressed concern regarding the initiative, noting that it contains risks of violating the obligation of Ukraine on the international arena, since in practice it would deprive foreign products of the opportunity to participate in public procurement.

According to Transparency international – Ukraine the bill harms competition, and contains risks of corruption.

Anti-Monopoly Committee of Ukraine pointed out that localization through preferences would put Ukrainian and foreign companies on an unequal footing, damaging fair competition. The Committee also pointed out that such support for national producers could be categorized as state aid. This is significant since the legislation of Ukraine includes the obligation of notifying the Committee on planned state aids at least 105 calendar days prior to their entry into force.

As for the possible impact of the bill on the national economy, Kyiv School of Economics calculated the potential impact of the bill and noted that localization would actually harm the economy. This is contrary to the original aim of the bill. According to Kyiv School of Economics, restricting the import in the area of mechanical engineering in public procurement would mean losses of 0.54% to 0.57% of the GDP annually, while the full ban may cost the economy over 4.6% every year. Furthermore, import restrictions would have a negative impact on GDP as they reduce the number of suppliers and raise prices. At the same time, it would be challenging to replace the imported machinery, since Ukrainian manufacturers do not have a relevant competitive advantage.

The global health crises caused by the new Coronavirus had a drastic effect on the global as well as national economies. Suspension of various economic activities resulted in a drastic rise in unemployment worldwide. In these circumstances, authorities start to contemplate taking measures for protecting national economies and promoting domestic production. While doing so it is crucial to conduct an in-depth analysis of the probable impact of new regulation on the national economies. Moreover, authorities should make sure that new regulations do not violate the principles of fair trade, competition and non-discrimination.