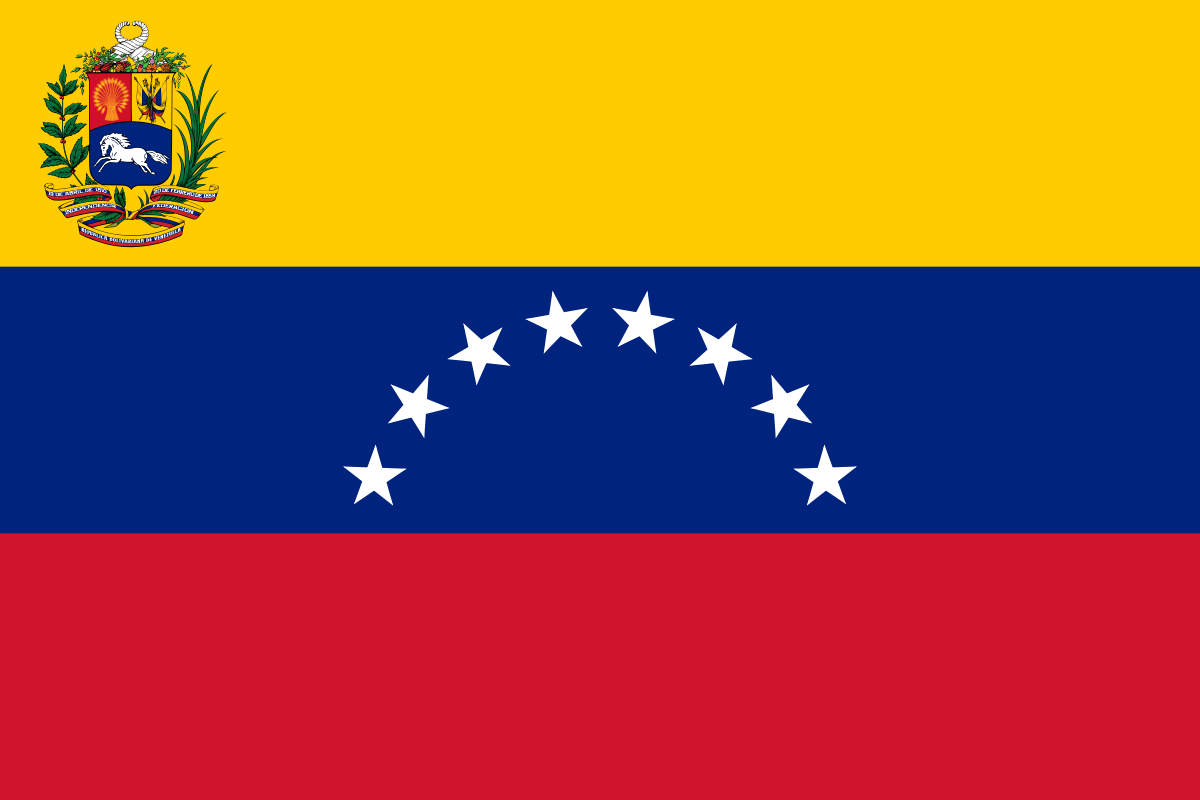 During the past ten years, the legislation of Venezuela has experienced important and profound changes, going from legislation open to public transparency and free access to information to a legal system where opacity and bias is the common rule. The legislation provides public officials with an unjustifiably high level of discretion, which lays the ground for the abuse of power.  A recent study by the Venezuelan Chapter of Transparency International found that at least 475 legal and sub-legal instruments contained provisions that legalized opacity. Public procurement legislation has not escaped that reality.

One of those legal instruments is Decree No. 1399, that sets forth the rules on public contracting and is referred to as the Public Contracting Law. Article 20 of the law establishes that access to public contracting documentation is restricted only to the persons that have submitted a tender proposal and only after the procedure has concluded. Regular citizens, associations or participants that were disqualified from the procedure before submitting a tender, have no legal right to access the file.

Another example of opacity and discretion are the processes involved in public procurement procedures. Three of the four processes are based on the concept that public officers must invite a specified number of potential contractors, and only those invited can submit a valid tender since the proceeding is not announced publicly. Only the process known as Open Tender is announced publicly and in the other processes (Closed Tender, Price Consultation and Direct Contracting), practically speaking, the selection of potential contractors to be invited varies from one to five –depending on the mechanism– which are chosen based on broad guidelines set forth by the Public Contracting Law and its Bylaws, and from a universe of more than 27,000 persons and companies registered in the National Registry of Contractors. Opacity and bias is the rule.

Leaving politics aside, the coexistence of two legal instruments has filled the public procurement field with uncertainty, since the application of the provisions of one over the provisions of the other is the subject of casuistry and interpretation.

In this context of opacity, bias and duplicity of the legislation, Despacho de Abogados Gil & Rosas undertook the challenge to assess the Venezuelan public procurement legislation, using the methodology of Transparency Public Procurement Rating (TPPR) developed by the Institute of Development of Freedom of Information. The assessment aims at providing an overview of the strengths and weaknesses of the public procurement legislation in Venezuela and ascertaining the position of the country as compared to the other countries globally.

The results were not what we initially expected. In the Transparency indicator, the Venezuelan public procurement legislation obtained an expected rating of Low Compliance with TPPR Standards (21.11%). But surprisingly, in the indicators of Accountability and Integrity as well as Competitiveness and Impartiality the results were in the range of Good Compliance, with the scores of 57.14% and 70.75% respectively. The results of the analysis of the Uniformity of the Legislative Framework, of 61.29%, were also encouraging. This is explained by the fact that the methodology aims at evaluating legal provisions only, while the picture of practical implementation of the legislation can be highly contrasting.

Based on the above, future efforts to reform the Venezuelan Public Procurement Legislation should focus on clearing the ambiguity of the opacity that governs the right of public access to information. We believe that only by clearing these obscurities the Venezuelan Public Procurement Legislation can significantly improve its current Global score of 50.71% and its position of 33 out of 36 countries in the TPPR ranking, in which the country is placed only above Burundi, Papua New Guinea and Tajikistan.

In this sense, Venezuelan Public Procurement Legislation must be placed on the path of universal online access to public procurement documentation, procedures and information. Reforms in the direction of openness and transparency would place Venezuela on the same reform path as some of its neighbors have been implementing for the past ten years – Colombia, Peru, Brazil, Chile, among others. These countries have single points of access for all public procurement procedures and data, that allow full access to anyone.

Another important opportunity for improvement in the Venezuelan Public Procurement Legislation is the implementation of machine-readable data. According to the Global Open Data Index (2017), Venezuela only had 30% of data on public procurement available, which ranks second-to-last in America. The data is available free of charge in a regularly updated platform but is not openly licensed nor publicly available, documents are not published in a machine-readable format and cannot be downloaded in bulk. Based on the TPPR´s assessment, Venezuela scored zero in regards to electronic and machine-readable access to public procurement information.

Regardless of the political considerations, we must acknowledge that the ‘Constitutional Law’ includes a number of provisions regarding electronic access to machine-readable information. Nonetheless, mainly due to ignorance of the Law, the application of these provisions and almost all of the ‘Constitutional Law’ has been ineffective, including within the public entities politically aligned with the government. Additionally, the application is hindered by the lack of sufficient economic resources to implement such technology, as Venezuela is currently in the midst of its sixth consecutive year of economic contraction and chronically-high inflation.

However, we believe the biggest challenge faced by the Venezuelan public procurement system is not the improvement of legal provisions but changing public perception. Venezuela ranks as the most corrupt country in America and fifth in the world based on the latest report by Transparency International. Losses caused by corruption are conservatively estimated at around USD 300 billion.

Political will is vital to push legal reforms for a more open, transparent legislation with less room for bias dwelling from unreasonably wide discretion. However, it should also be accompanied by a decisive application of the Law, accountability and the possibility of effective monitoring by fiscal control entities and citizens. These efforts could lead to a better environment where there is a true rule of law that can considerably change citizens’ perception of the public procurement system. This change can only be possible in an environment built on the values of transparency and public access to information, where citizens can effectively exercise their right to control the government.