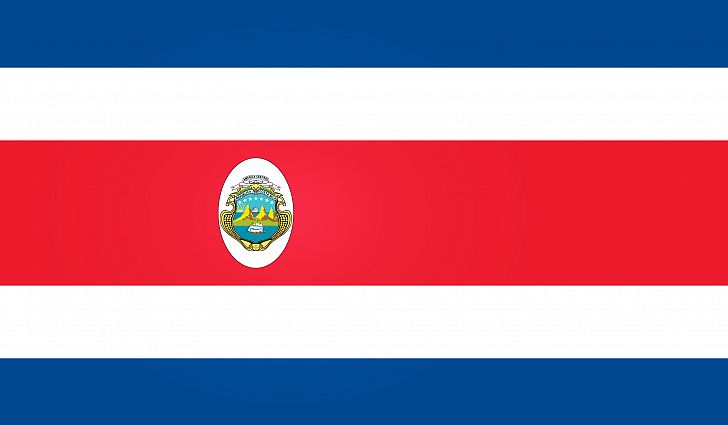 The bill is comprehensive in nature and introduces major positive changes in at least 10 areas of public procurement administration, 5 of which were successfully advocated for by a local civil society organization - Citizen Center Association for Open Society Studies (ACCESA) as part of the Transparent Public Procurement Rating project. More specifically, the following TPPR recommendations were included in the bill by the Comptroller General’s Office:

The bill proposes an obligation to conduct public procurement through a single online system for the entire country. This will ensure the availability of information in an indexed form and under open formats, so that it is at least stored in open and suitable digital formats so that anyone interested can download, copy and manipulate the data through application programming interfaces.

The bill proposes setting up a single system of easy access to procurement information, to be used by the procuring entities, potential suppliers as well as the general public to access information such as: the terms of the contract, bidders, winners, contract amounts and dates, among other information.

The current legislation includes more than 24 different cases of exception. In practice, the large number of exceptions has led to the fact that most of the contracts are made through an exception procedure, with or without competition, and not through the ordinary tender procedure. The new bill reduces the number of exemptions to 5 and adjusts requirement for their use, in the hopes of reducing the amount of public funds spent without competition.

The bill proposes the creation of a body in the executive branch with national authority to set common public procurement standards in public administration by regulating the conditions of purchases, and proposing regulatory changes and policies, with the ultimate goal of achieving a uniform, strategic and efficient public procurement.

A comprehensive analysis of the Costa Rica’s existing public procurement system, prepared by ACCESA based on the legal evaluation using the TPPR methodology, including the overall results, the strengths and challenges of the system, gaps between the legislation and practice, and recommendations on how to improve certain key areas, can be found here.

In addition, the bill also introduces the following changes:

The Institute for Development of Freedom of Information (IDFI) hopes that the bill will be adopted into law in the near future, and bring about much needed improvements to Costa Rica’s public procurement system.