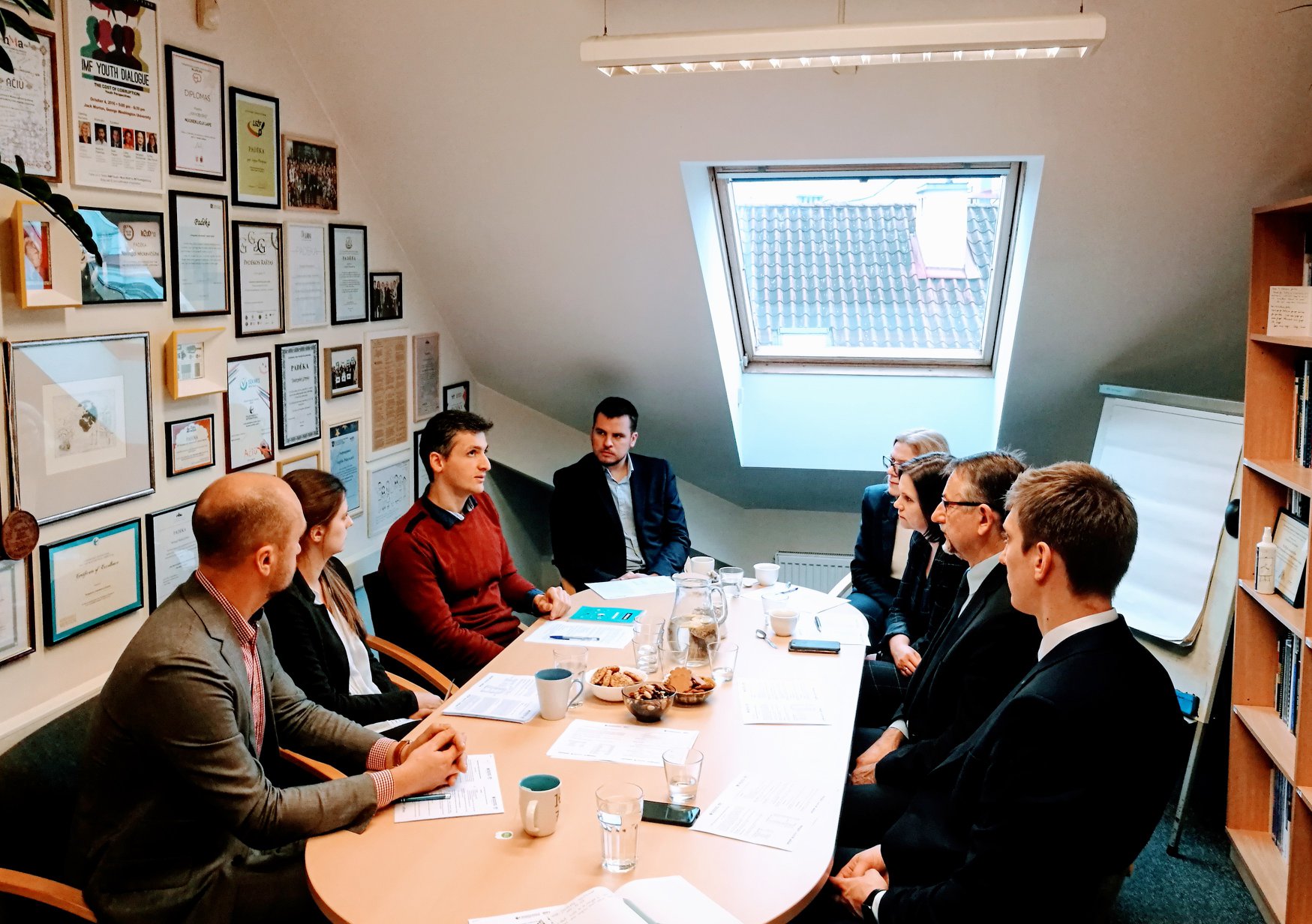 According to a survey conducted by Transparency International Lithuanian Chapter (TI) in May 2018, one out of two businesspeople think that Vilnius and Kaunas city municipalities organize public procurement transparently, however, one third think the opposite. Half of the businesspeople surveyed also tend to trust their competitors and one third of them don’t. One out of ten businesspeople in Vilnius and one out of seven in Kaunas think that there are situations when their competitors receive confidential information. One businessperson in ten has never participated in a public procurement due to an excessively short application period.[1]

Despite the research being focused on two main cities, the survey still shows the needs of the business sector in Lithuania vis-à-vis public procurement. The perception that certain companies receive information in advance, or that tender documentation can be tailored for a particular economic operator is detrimental for the trust in the public procurement system. Is such lack of trust simply a perceptive matter, or does it hold ground?

The accuracy of perceptions is difficult to measure, however, they may reflect the realities that in this case business faces in Lithuania. TPPR network conducted an assessment of Public Procurement Legislation (PPL) of Lithuania, with the help of TI Lithuania and found transparency to be the weakest link of the Lithuanian PPL. Perhaps lack of transparency can be one of the reason for distrust.

Despite having a single portal for posting information, the law does not ensure access to several important pieces of information:

In fact, without these data points, it would be impossible to make conclusions on whether corrupt practices, such as rigged tenders, actually take place or not. Without transparent dispute settlement process, trust is less likely to be gained, therefore ample room is left for speculations.

Based on the research TI Lithuania and IDFI prepared a set of guiding points for improvements to the PPL and on December 4th 2018, discussed them with the experts from the Public Procurement Office, the Information Society Development Commitee under the Ministry of Economy, the National Audit Office and the Center of Registers.

The aim of this meeting was to:

These were the initial steps and many more must be taken. However, bringing about changes needs more evidence, research and collective effort of the state institutions, research organizations and CSOs.

[1] For further information, view the link.